Join us to celebrate this year’s winners of the Richard H. Driehaus Foundation Awards for Investigative Reporting.

The awards highlight the impact of Illinois investigative and enterprise reporting as a reform tool within the context of state and local government waste, fraud, and corruption. This year, we’re honored to recognize news organizations with the Small Newsroom Category in addition to the main category and Readers’ Choice award. In addition to the prestigious awards, winners will take home $27,000 in cash prizes.

The evening will be a celebration of awardees and a conversation with BGA President and CEO David Greising and David Barstow. The two will discuss the vital role such investigations play in protecting and advancing democracy. Barstow is a former senior writer at The New York Times and the first reporter to win four Pulitzer Prizes. He is also the Reva and David Logan Distinguished Chair in Investigative Journalism at the UC Berkeley Graduate School of Journalism.

Learn more about the awards at award.bettergov.org. 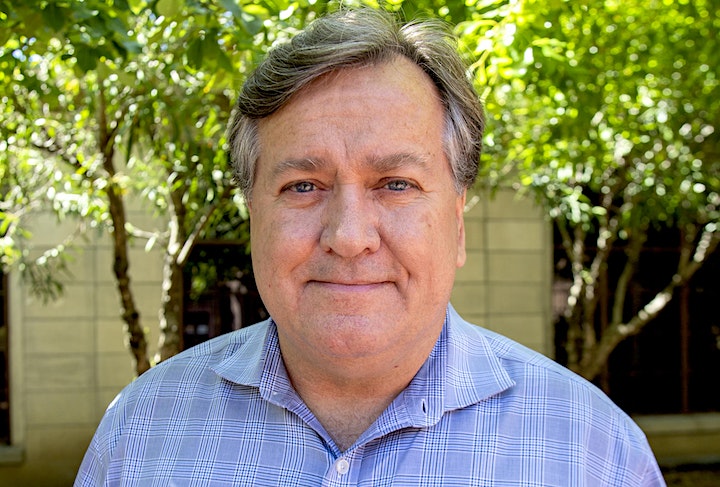